What is Unconscious Bias and How to Avoid It in the Workplace?

by Erica Tomlin | Jul 10, 2020 | Assisted Start, Back To Work, Career Opportunities, Uncategorized, Women in IT | 0 comments 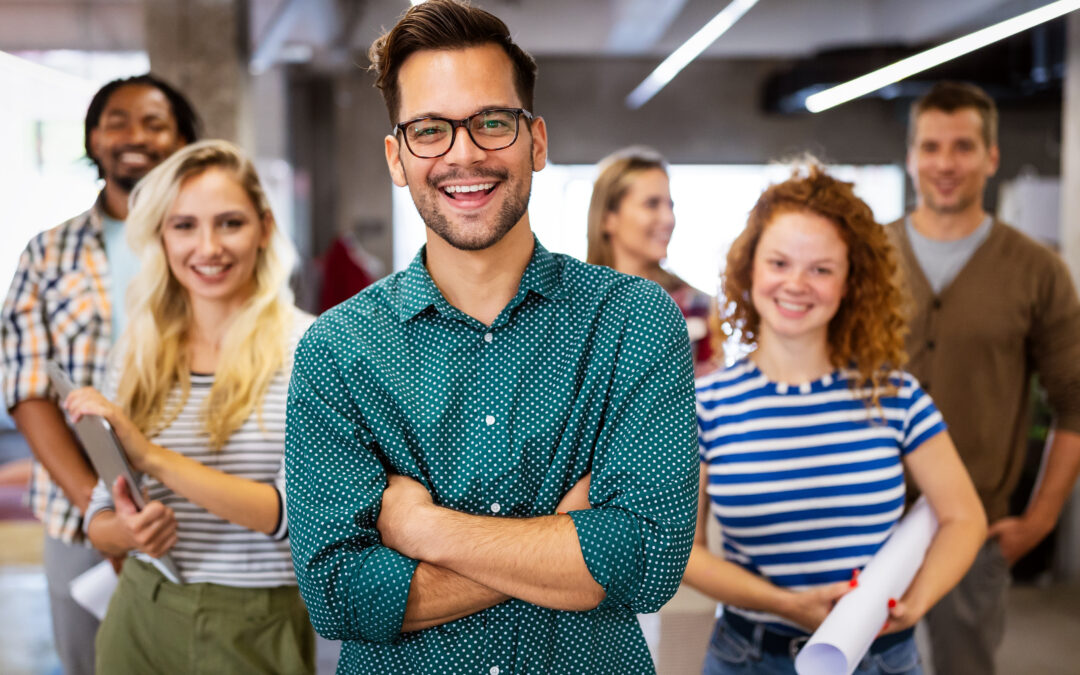 What is Unconscious Bias?

Unconscious biases, also known as implicit biases, are the underlying attitudes and stereotypes that people unconsciously attribute to another person or group of people that affect how they understand and engage with a person or group.

This means that even though we try to be objective when making important decisions we are only human, and human beings are subject to unconscious bias in one way or another. This could be due to a number of reasons including our backgrounds, our experiences, and environmental conditions. Therefore, it is possible to display unconscious bias, by favoring or discriminating against people because of these influences.

When unconscious bias exists within an organization, it can make it difficult to make diverse teams and improve the company’s overall inclusion, which can have a negative impact on the company in a number of ways.

Find out more about How Inclusiveness can Benefit the Workplace here.

How to Avoid Unconscious Bias

Take the time to learn more about what unconscious bias is and in what capacity it might be effecting your organization. It’s important for organizations to recognise that implicit bias exists in their company and where it exists, so that they can transform their hiring and working strategy in order to achieve diversity and inclusivity goals. There are plenty more ways in which unconscious bias can worm its way in to our ways of hiring and supporting staff than what is listed above, so get researching.

There are tools such as Gender Decoder that enable you to create job adverts that don’t have any gender-biased words or phrases before posting the job. You may find that your adverts contain unintentional gender-specific language, and could deter men or women from applying.

Blind recruitment is the process of assessing candidates without the use of any identifiable information. Such as, name, age, school or university names, and address. This would allow all applicants to be assessed by their experience, their skills and whether they would be suitable for the role. Applicant Tracking Systems (ATS) or tests will allow you to automatically hide identifying information from hiring managers.

There is the opportunity for organizations to invest in unconscious bias training in order to address the issues of bias within their companies effectively. Regular, ongoing training is more likely to be effective than one-off training days.

There is more than one reason for setting diversity and inclusivity goals for you organization. Make it happen and bring diversity into your hiring decisions, instead of hiring the same kind of people. Diversity in a workforce leads to increased productivity, improved employee satisfaction, and rising profits, so it’s worth implementing.

Organizations wanting to do the right thing, and benefit simultaneously, from diversifying their workforce, eliminating unconscious bias from the recruitment process is a must. Unintentionally, hiring managers can make decisions based on their own experiences and backgrounds, which can be to the detriment of a particular person or group.

To prevent unconscious bias from occurring, just start by implementing one of these tips to your recruitment process. Research the tools that are available to you to help make blind hiring work for your organization and think about your own bias, so that your employees and your business can benefit.